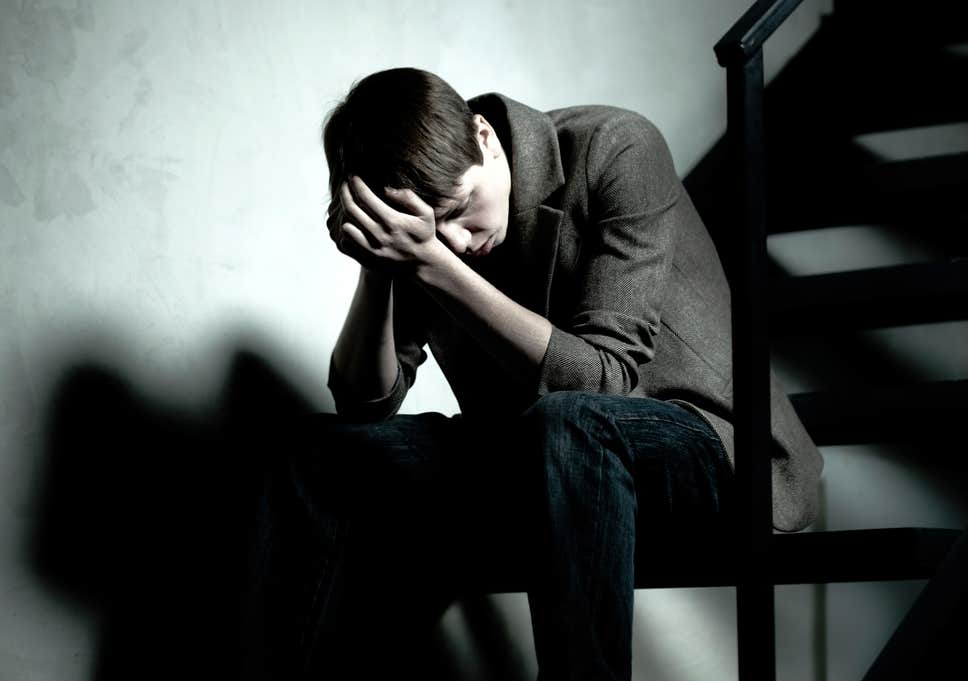 Heartbreakingly, suicide rates are on the rise. In this fast paced world of fake news and misinformation, I wanted to write a blog about suicide, that looks at some key facts and figures. With the aim of educating, busting some myths and with the hope of getting people talking.

Before we get started, if you or someone you know is having suicidal thoughts, it is vitally important that you seek professional help. Go and see your doctor as soon as possible, alternatively you can call The Samaritans freephone on 116 123 day or night.

In this blog, we will specifically look at key figures relating to suicides in the UK, and busting the following myths about suicide, as stated in a fantastic free app called Stay Alive:

The Samaritans published some key facts from 2018.

It goes without saying that this is completely false. I’ve read similar things about talking about mental health in general. In fact I remember one article talking about educating kids in secondary school. That by talking to kids about mental health it would almost encourage issues to occur. That’s really not the case. The article made me smile because it said that maybe we should stop educating kids about the second world war too, in case they might leave school and become nazi’s!

Anyway, research has shown that it is not dangerous to ask someone about suicidal thoughts. The fact of the matter being that if they are thinking about it, then by others knowing, the individual can be supported. If they say no, then what’s the issue? No harm done right?

I know from experience, being able to talk about it with someone is such a burden lifted off your shoulders. Don’t get me wrong, it was one of the hardest things I ever did, to open up about it to loved ones, but what a positive difference it made!

I just want to say from the off, if you genuinely think that someone talking about suicide is attention seeking, you need to take yourself off and have a word with yourself.

If someone is openly considering suicide, what right do you have to decide if it is attention seeking or not? The stakes are far too high when it comes to this.

Having been there myself, I can tell you that to be in a position where you think suicide is the answer, is the darkest, loneliest, hopeless and most painful place a person can be. People expressing suicidal thoughts need support more than ever, not judgment.

The Stay Alive app, states that most people who die by suicide have talked about it first.

Kindness is the first thing you should give, so always take talk of suicide seriously.

Thinking about suicide means someone is mentally ill

This myth for me is all about stigma’s attached to mental health.

I must hold my hand up and say I attached mental health stigma’s to myself when I was suffering in silence. For example I didn’t want my friends and family thinking I was weak. But I also didn’t want people thinking I was ‘crazy’.

If someone is thinking that someone else is mentally ill, do they think of this illness in the same way they would think about a physical illness, as something normal? As something that literally affects millions of people worldwide?

Or do they think of them as ‘mad’, ‘crazy’ and someone to be avoided?

if someone tells a professional about their thoughts of suicide, they will be sectioned and admitted to hospital (detained under the mental health act)

It’s really important that people know the truth about this myth, as it could be something that stops someone seeking vital professional medical help.

I’m going to type this straight from the app as it’s so important.

“A section is only used when three people (an approved mental health professional or nearest relative and two doctors) agree that the person is suffering from a mental health disorder and needs to be detained for assessment or treatment, either for their own safety or others. If a person with thoughts of suicide has no mental illness, it is very unlikely that they will be sectioned.”

So if you are having suicidal thoughts or you know of someone that is, please please please seek help, it will not mean that you will be sectioned, the likely worst that will happen is you will be able to get some support and advice. So please reach out.

thinking about suicide is rare and unusual

So if you are having suicidal thoughts and you are thinking that this makes you ‘odd’, or ‘strange’ or ‘crazy’, and you don’t want to seek help because it will separate you from everyone else and make you different…think again.

Research shows that 5% of us will consider suicide in any year. But the vast majority will not act on their thoughts. Thinking about suicide is part of being human and anyone, yes anyone has the potential to have thoughts of suicide.

SO if you are having suicidal thoughts, please reach out to someone you trust, you absolutely 100% are not on your own. There are so many people out there that want to help and support you. YOU ARE NOT ON YOUR OWN.

If you are having suicidal thoughts, talk to someone you trust about it. If you would prefer to speak to someone you don’t know, then call The Samaritans 24/7 on 116 123.

There is also a fantastic free app you can download called “Stay Alive”, available on Android and Apple. It has:

Take care of yourselves and always reach out for help and support. There is no shame in it and there are people wanting to help you 🙂 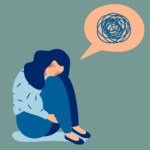 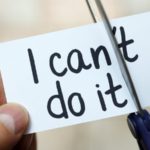